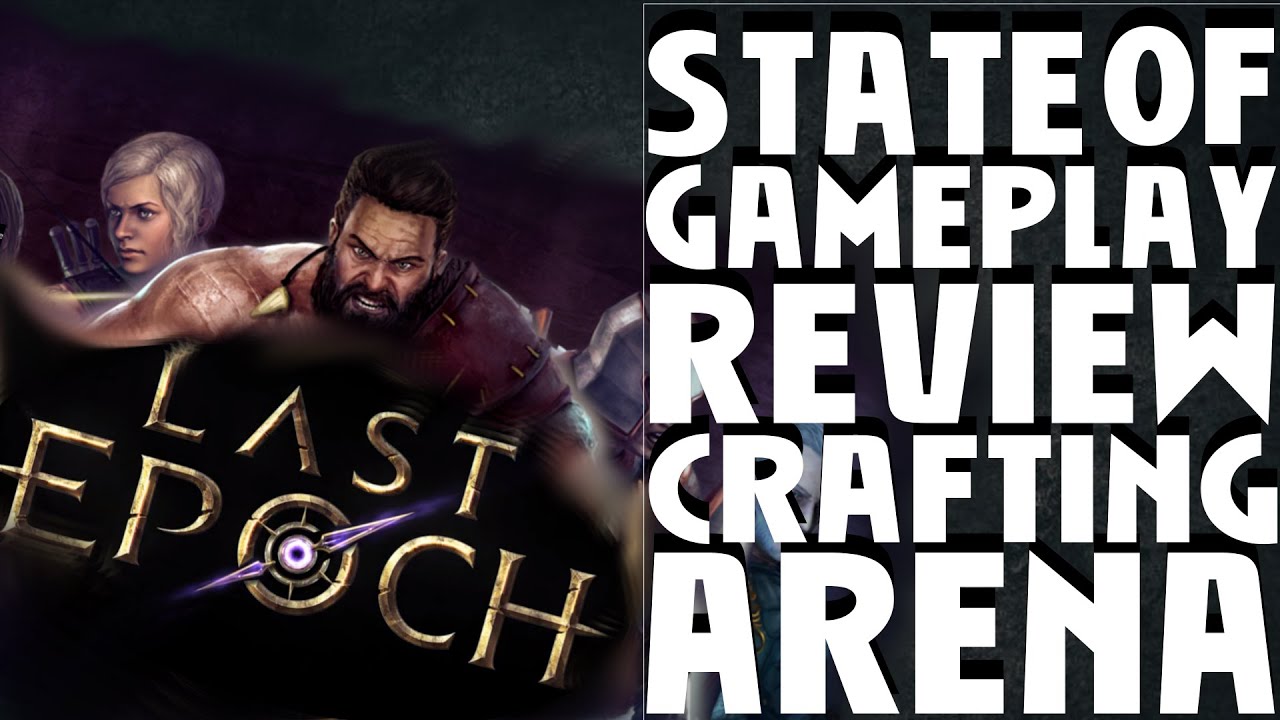 Not sure if it’s a given that more depth will come to crafting with game development. Let’s hope so. Totally agree that there’s not much to strive for in crafting with the constant fracturing in the sense of T16 vs T20. Still have only very few -maybe 4 over all characters and builds- T6/7 base items that are perfect for the build that survived crafting beyond T16.

Also agree on the strenght/not strong enough suffixes on chest helm for class specific stats when health is so valuable in the arena meta. Opportunity to get some underused builds out of the uselessness here.

Runeword-/Rune-system. I hope it’s not going to dwindle “usable” bases items even more. To explain here’s an example: You want a fat 2h Kraken Beak axe for your build with melee phys dmg and cold dmg, with 1-2 preferred prefixes beeing T6/7 and 6 (?) rune slots.
*Melee phys 90 is fixed, great.
*Cold dmg 10-25, good luck.
*Have a t6/7 drop with a stat that’s actually useful to your build. Let’s say a stat like melee phys added, melee attack speed, void added, etc pp or the like. Good luck.

All of that comes together (Base item + good base stats + T6/7 on usable stat) once in a blue moon. Now get that with max rune slots.

This SHOULD be rare, since it’s your best in slot. Is it? No it’s not, that’s just the base, crafting RNG starts. Not talking about getting max affix values, just getting it to T16.

So I hope adding the right amount of rune slots (1 to x) for your preferred rune word can be achieved with in game quests (=some game time), or is craftable with in game currency and not just by RNG.