Items, Skills and Gameplay on Video

Hey man! Looks like a fun build you are trying to do. Although i have not played a complete mana strike build, i do have some suggestions for you, maybe some of them will work for you.

Defense
Okay, so at first glance, it looks like you have spread your defense out on many different things, which is totaly fine if that how you want to build you character. However, i think you would found it a lot easier, to build the character only around 1 main defense. Either ward, protections or health. It is good to see that you have reached that 100% glancing blow cap, since it boost your survivability a lot.

Lets talk about mana strike
I can see you have taking the lightning proc route on the passive tree. That is also a really cool passives. What is important to know is, that it stacks on spell dmg, and not melee dmg. Depending on how you wanna go around building your character, you might be better of trying to use a wand, instead of a sword - or be using a staff with high base spell dmg. This is ofc. only true if you particular want to boost the dmg on the lightning proc. Both mana strike and the lightning proc, stacks on lightning dmg, which is a nice synergi.

Hoped it helped a little, even though i am not a master on mana strike or anything.

You didnt take 2 main passives that make mana strom build work…spelll weaver and blade weaver. its the core of the build and both should be maxed out

EDIT: Here are my passives/skills for my level 97 mana stacking spellblade. It hit 240+ with mediocre gear. https://imgur.com/a/z6fil2Q 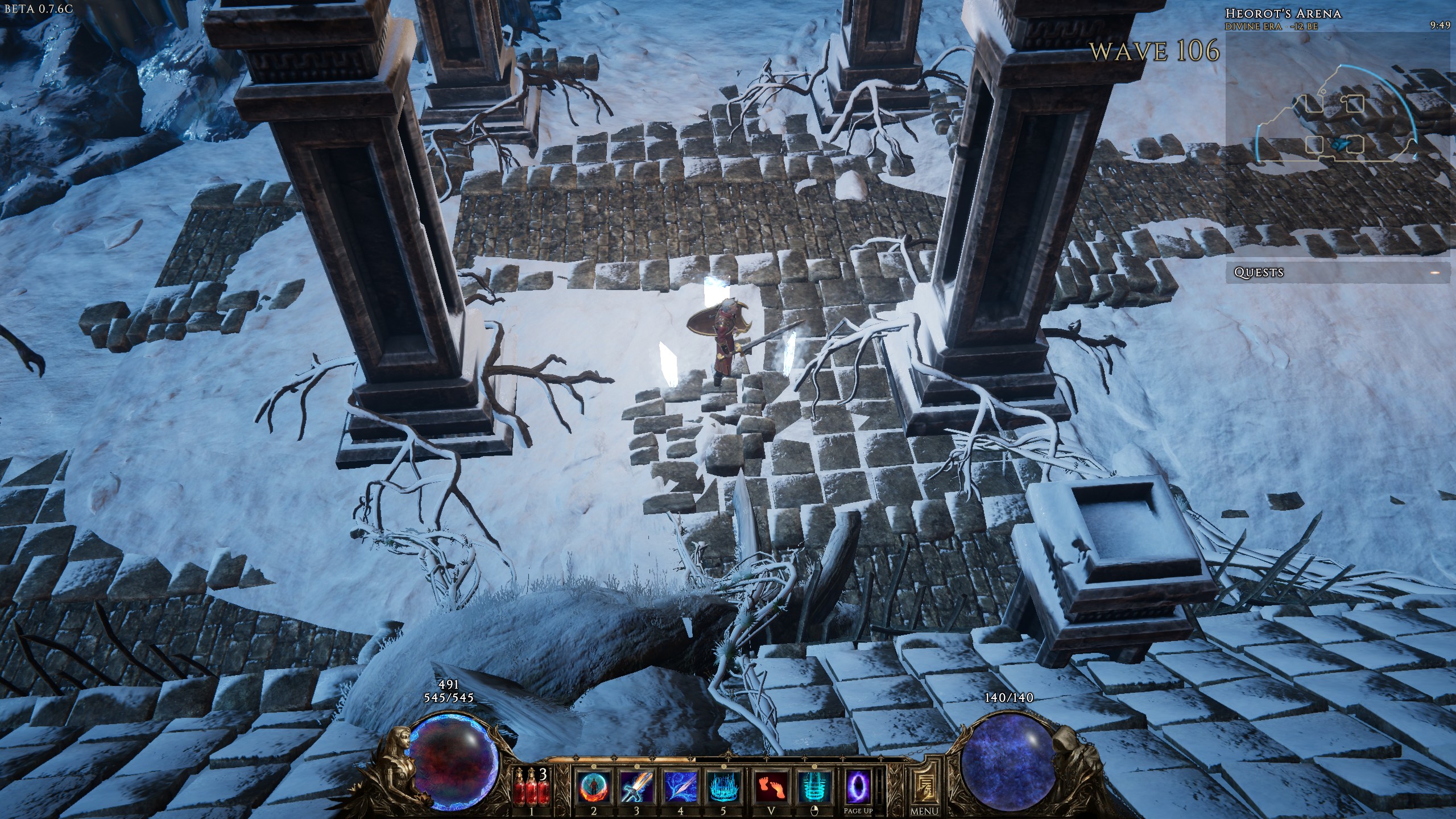 Can you explain how exactly work def mechanic

Yes, glancing blow reduces the damage taken by 50%, then protections (not resists, they don’t work like that, hover over the protections in-game & you’ll see) are used to calculate how much damage is done & that damage is taken from ward then life as appropriate.

if I use Mana Strike with spell nodes
I need to choose spell (and lightning) % bonuses
and attack speed, am I right?