So some of the maps seem quite f****d in terms of being able to throw a hammer, what’s the best way of reporting it?

Then if you go north-west a bit towards the portal you can’t throw at all until you get to the next red line: 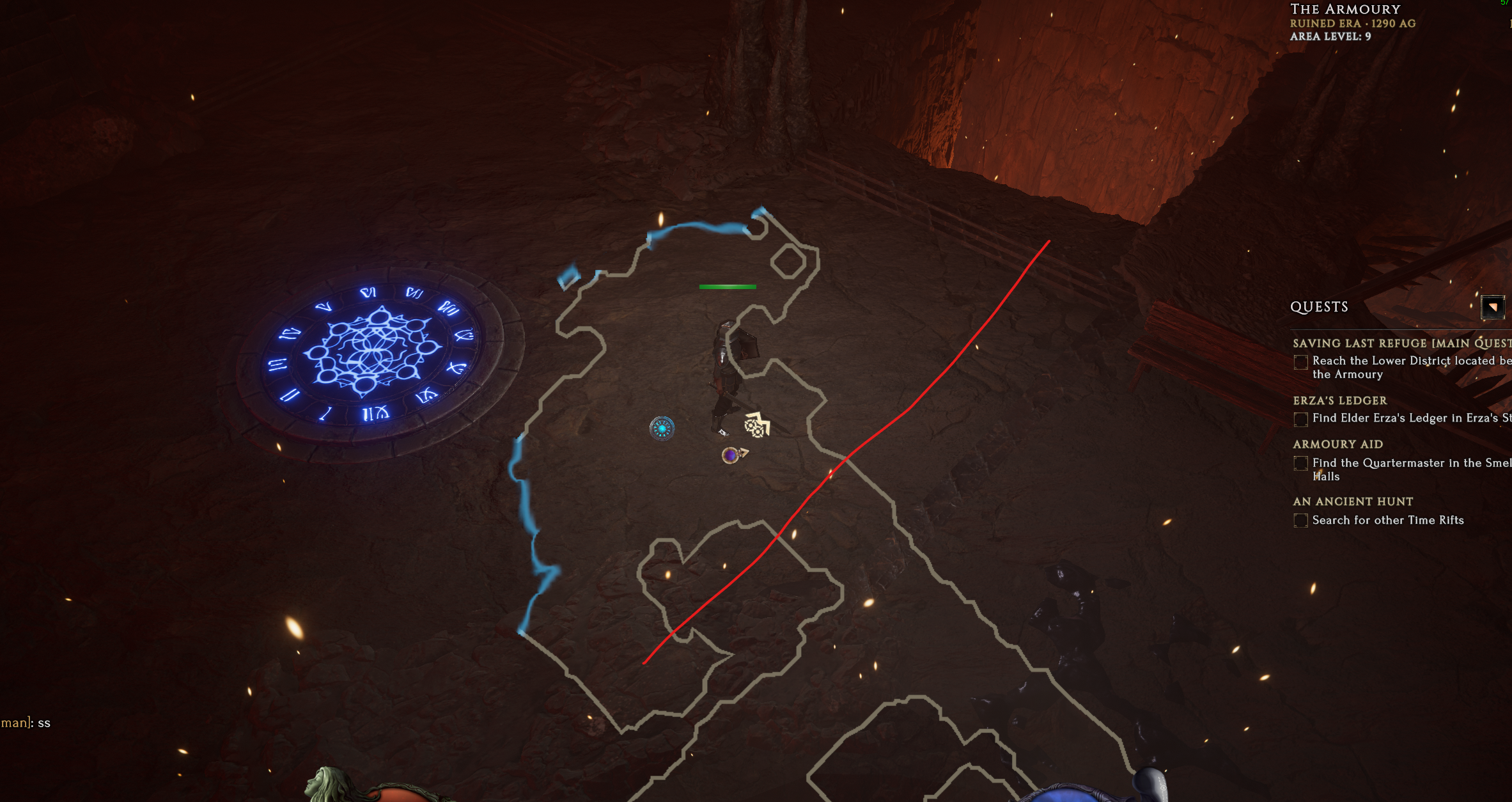 And if you go a bit further there’s a big splodge you can’t throw into/through. 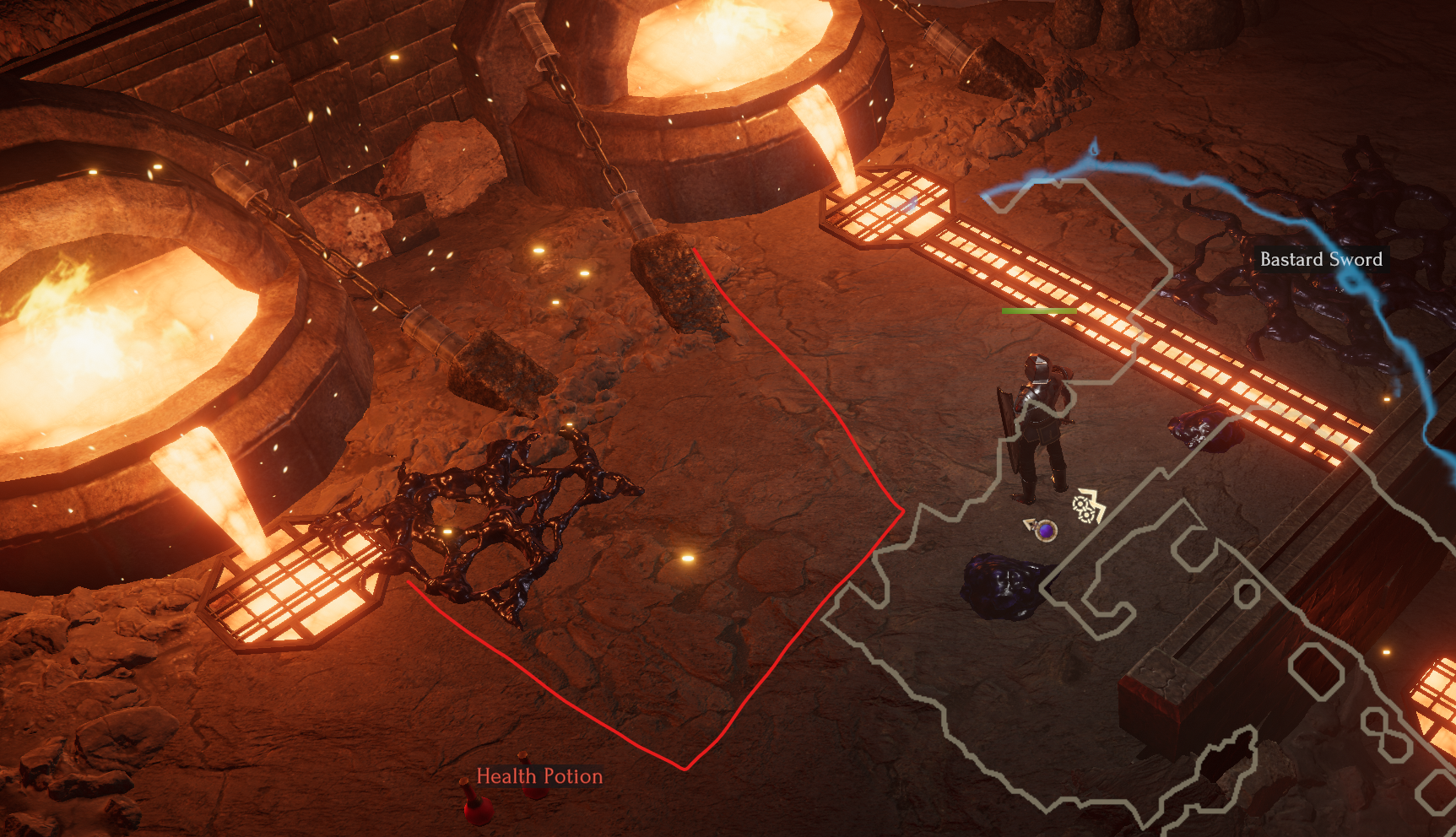 Some more in Liath Lake, just after the “save the Oracle” quest area. Can’t throw from the character over the red line. 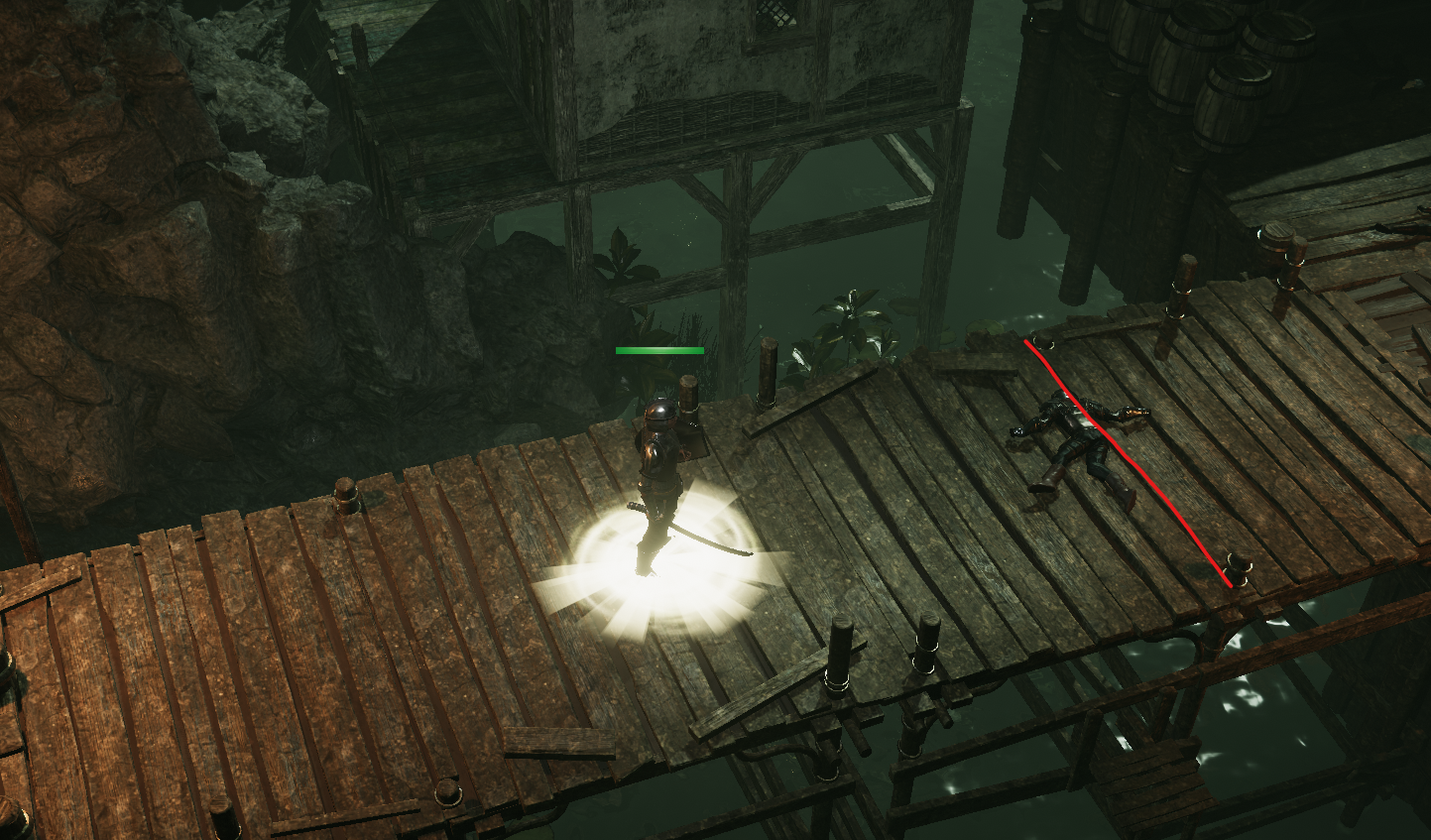 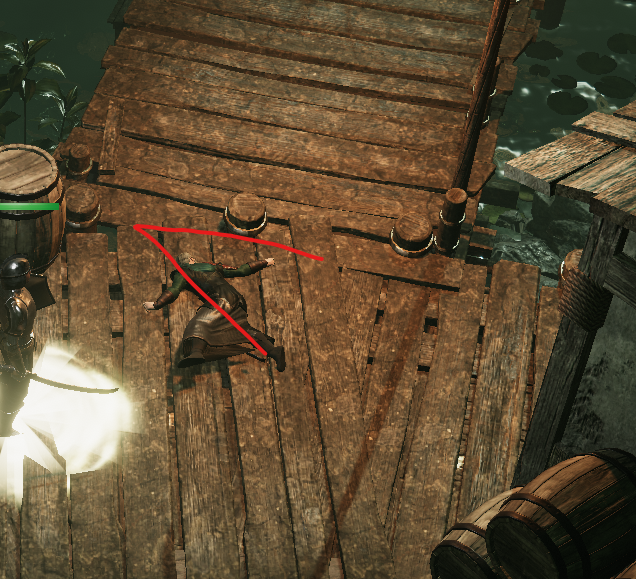