Taking a look at this thread Alpha Feature Priority Poll:

It’s pretty clear the number 1 priority amongst all voters were skills and passives being developed. As such I believe it would be appropriate to have a thread dedicated to brainstorming ideas for skills.

Lunge
(I like this one since I used to fence, my suggestions are purely fencing related)

Thought up an idea for an 8:1 skill node pattern, just not sure of any skills that it would actually be good for right now. 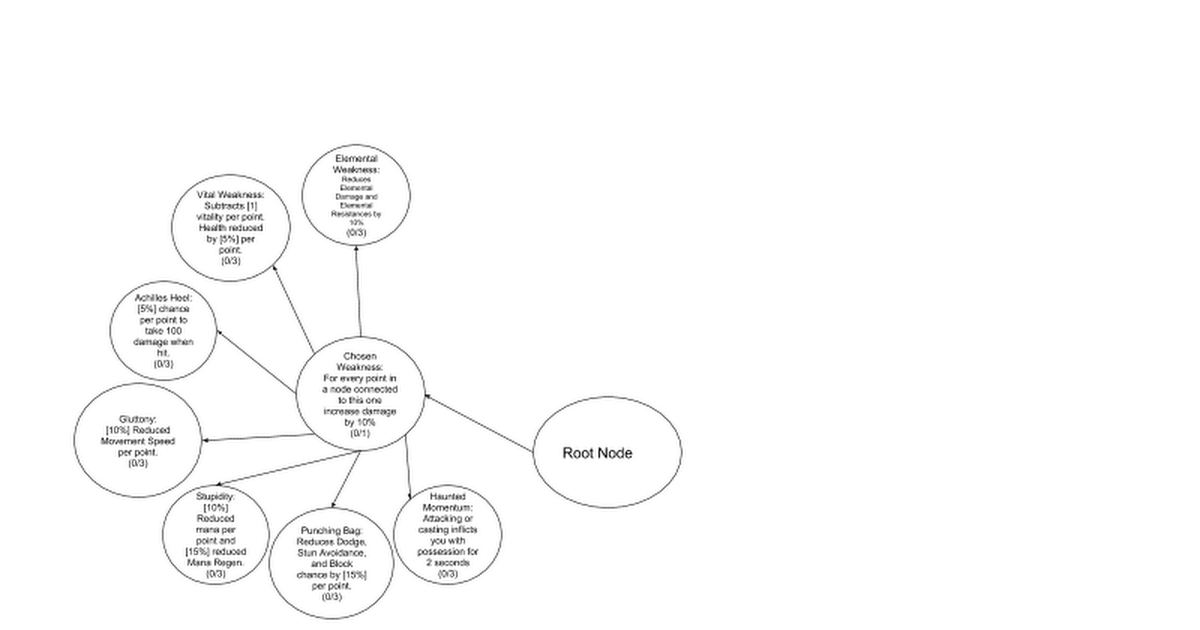 I want to double lunge at things