Hey guys! Here’s a recent interview with the game dircetor Judd Cobler(Mox) and perhaps he answered a question you have been pondering for a while! 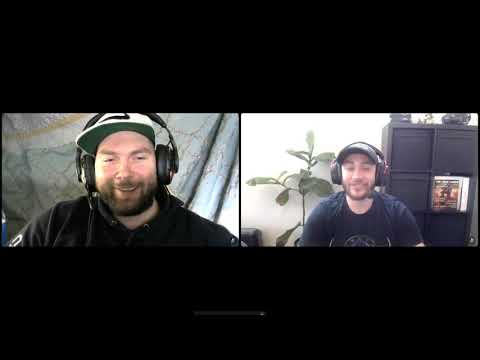 This was a great interview Boardman. You and Mox both have really good delivery and I thoroughly enjoyed it. These kinds of interviews between the community and EHG members (Thyworm with Sarno also being somewhat recent) are excellent resources for backers of the game to get a glimpse at the overall game direction as well as the talent behind it.

I’m certainly looking forward to all the future teasers/blogs Mox hints at in this video.

Yeah, really like this kind of stuff. Thoughtful on both ends. Well done. I’m only about 10 minutes in but it’s great to hear some of this stuff!

This is why I love this game, the devs, and the community!

Great interview with Judd, boardman! Just wished the conversation had touched on mtx and some visioning of how MP in LE would look like - the latter being something I’m watching extremely closely.

Thanks for this very nice interview!

That’s the kind of insight that I love to see. Hope there will be more of it as time goes by.

Best part of the interview is Judd’s choice of headset.

My 6 year old plays the game. Except the little guy runs around and has all the mobs follow him. He thinks that’s hilarious.

Best aRPG i have ever played, with all it’s flaws.

Great job on the interview. Nice touch to add some background on him and the team and you guys paced the conversation very well.

Are your questions a mix of your own and the community’s or would it perhaps be possible to do a poll or something leading up to interviews in the future to get the most requested questions in there? Could get messy I suppose.

One way to balance PvP & PvE would be to split the skill’s stats between them. Guild Wars did this, you’d have a skill that does 10-20 damage in PvE but maybe only 8-16 in PvP (or 12-24 if that’s warranted). So it can be done, but would presumably need to rework how they’ve done skills.

You could of course balance the skills. But if you wanna have fair fights you also need to balance gear. Meaning ignoring the gear stats and make them equal.

This on the other hand ignores the effort players have put into their gear. Imagine you beat endgame and have really awesome gear, but in PvP you get your balls handed over by an opponent that’s doesn’t have any comparable gear. This way PvP wise the game does not respect your time spent to build your character.

If you start implementing PvP specific gear, you start building an additional game.

Yeah, the variability in the gear would bork any attempt at “fair” PvP.

Poison is multipled by the number of minions boardman has

This is a photo taken of the server farm after they implemented the set last week. They say the fire is still burning. 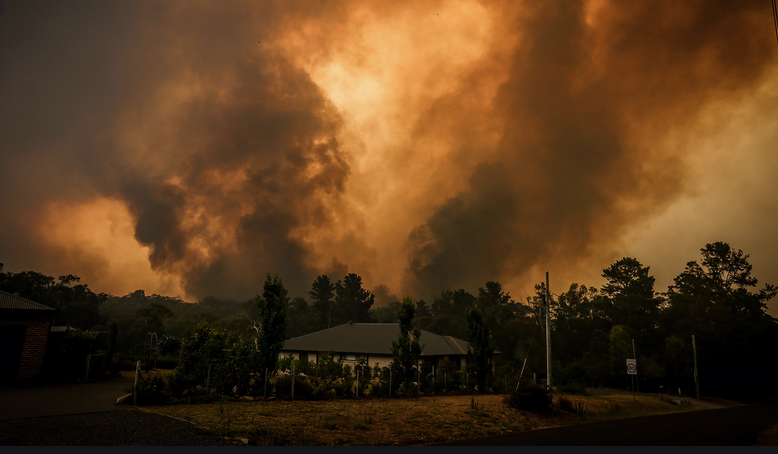 I can confirm that its not poison based at all. I dont actually like poison I’m all about the “looks”

The questions were mine, but based on questions ive heard the community ask and it was meant to be a surprise so polling questions would have been a give away.

I can confirm that its not poison based at all. I dont actually like poison

Who are you & what have you done with the real boardman? Are you an AI that thinks it can masquerade as boardman?

Just cause I have used poison in ALOT of my builds doesnt mean i ever liked it. It is just simply to powerful to ignore. “If you cant beat it, use it!”. But i am hoping my set will pull you away from thinking poison is the way to go. IMO poison isnt flashy and isnt Fun to use, other than seeing how many stacks you can get. AoD is the only combat-interactive poison skill that I actually like in the game. Anyways, its still me, not an AI. Cant prove it, but rest assured!

Loved everything about the interview. Great stuff!