How to unlock Empowered Black Sun?

I have unlocked Empowered Ending the Storm (lvl80-100)

I have looked all over the map for that blue chest, but nothing.

I am 7/7 Timelines unlocked

I havent completed the lvl 100 echo.

If you’re 7/7 timeline unlocked you should be able to find the “chests” wit ha blue crystal on top of it that you click on to empower the other monoliths. 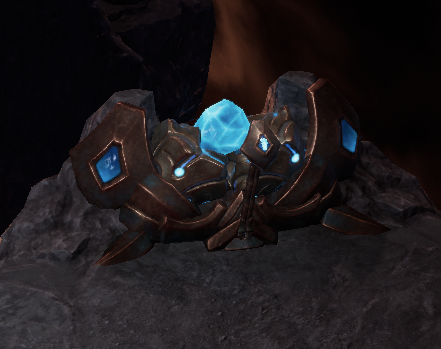 I can’t remember which ones unlock which, but they are:

I do know that the one you get after completing the lvl 100 monolith unlocks the Fall of the Outcasts, so it’s not that.

Thank you for your reply.

I miss the path from Ending Storm to Dragons Reign. i am 1/2 lvl80 paths (unlocked 100 Ending Storm) but i dont know how to nlock this path.
Kill Liath at Second quest? I know if i let her live you unlock lvl 90.

Kill Liath at Second quest? I know if i let her live you unlock lvl 90.