I had a quick look and couldn’t see any other posts about this - my Primalist got access to the Avalanche skill with only 15 points in Shaman, while the position of the skill and its mouseover text indicate that it requires 20 points in Shaman.
Am I missing something obvious?

I’m not able to reproduce this-- my character unlocked Avalanche at Shaman level 20. Could you take a screen shot of your passives window?

Unfortunately, not any more - I’ve since levelled up past Shaman 20. I’ll see if I can reproduce it though.

Okay, I de-specced some points and then put them back in and I have repeated the event. 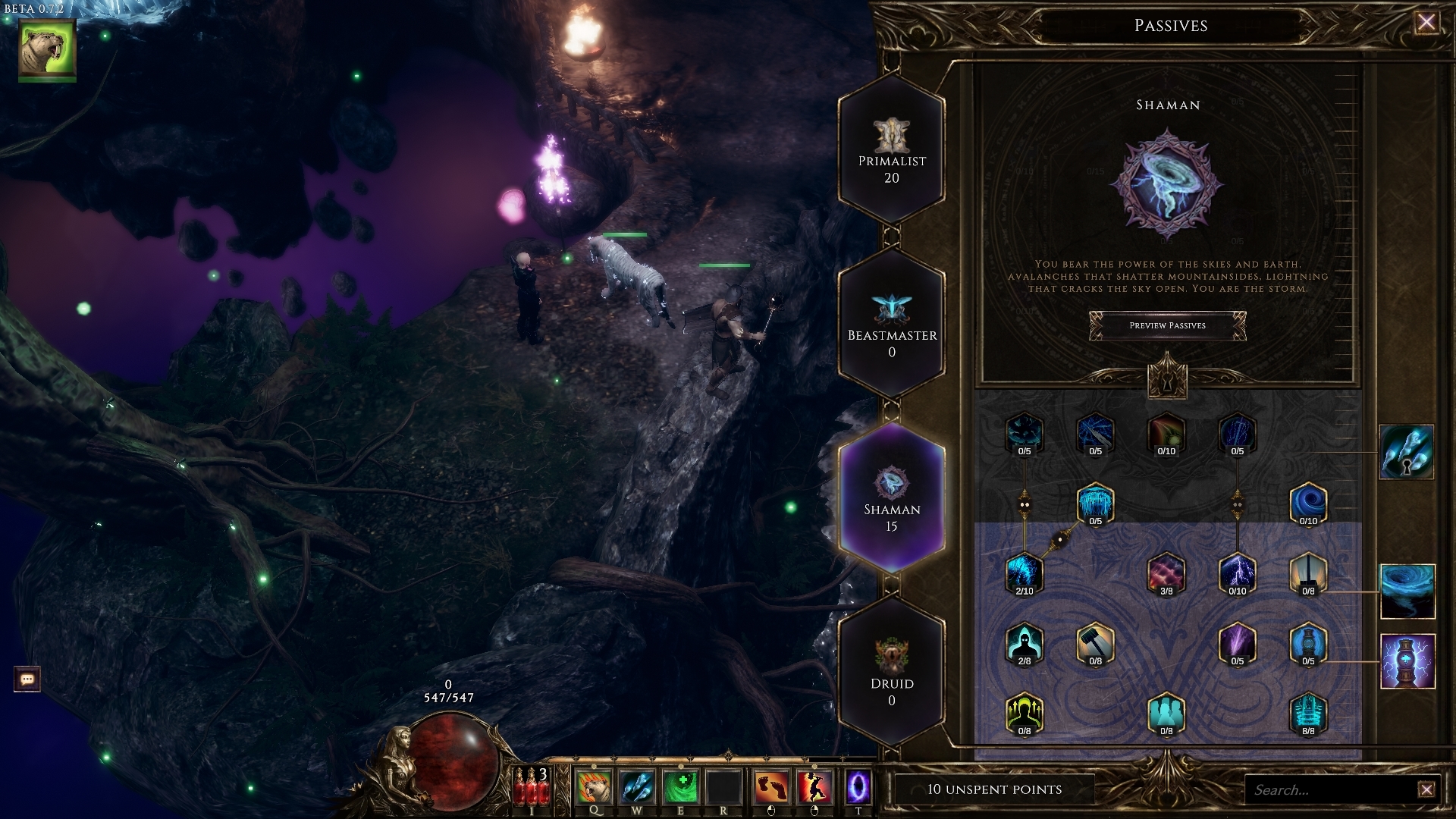 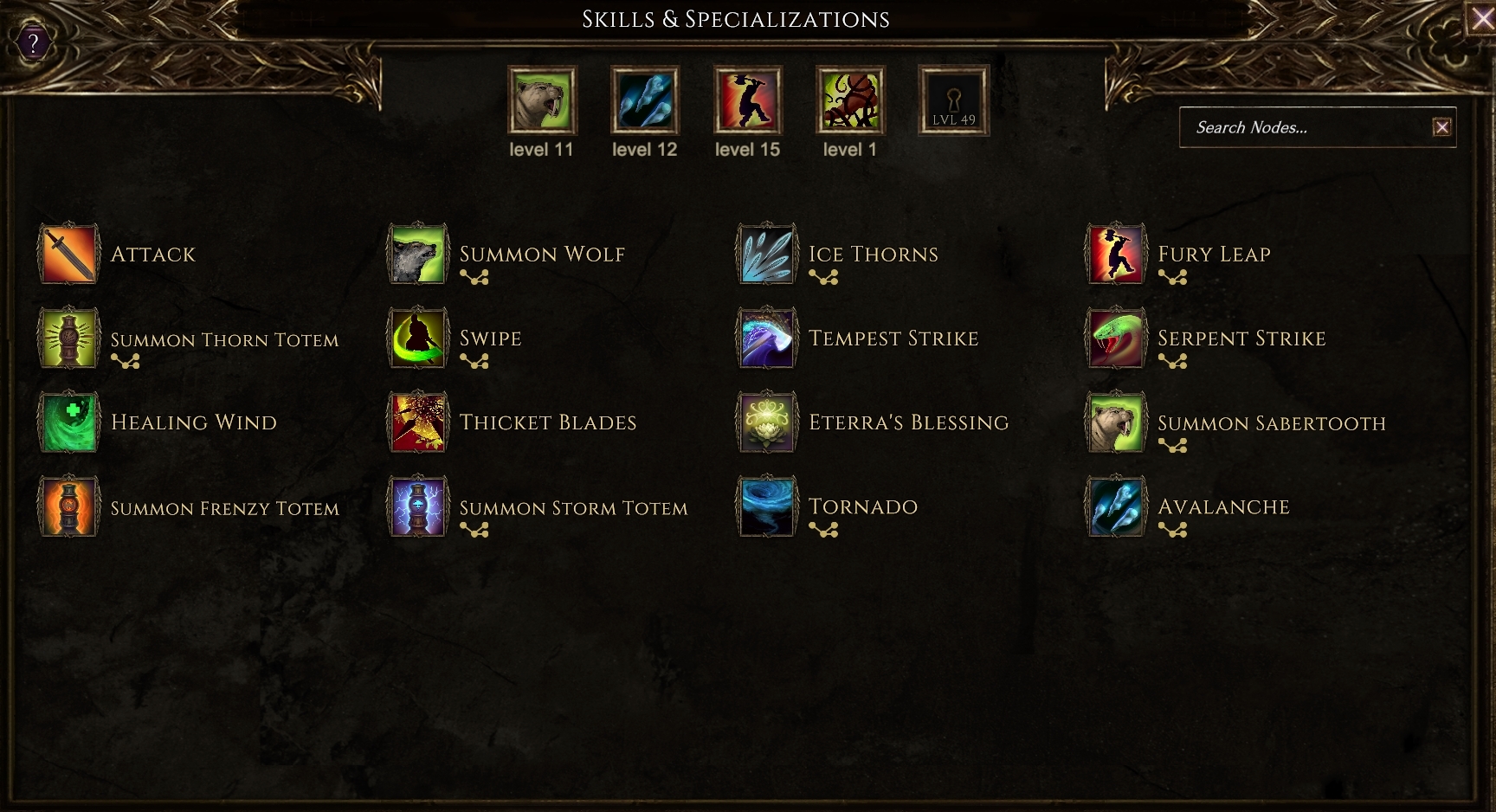 Note that I received no message that Avalanche unlocked (and I didn’t as I was levelling either, I just noticed it available in my skill list - I got the message at Shaman level 20 even though I’d already been using it for 5 levels)
It also appears to have a locked icon on the passive tab - but I definitely have access to it!

Did you have the spell unlocked throught he normal way (shaman 20) and then respeced?
that way the skill remains in your specialization

Ah I see, thanks. I’ve made note of that

@Schnarchnase Not the original time when I levelled to 15 Shaman. I did have that situation when I attempted to recreate it - but the skill dropped off my bar and was not useable (despite remaining in specialization), and became useable once again when I put points back in and reached level 15 Shaman (not level 20).

Thanks for looking into it Hackaloken