I think this is as good as it gets in terms of Skill Trees and Passive Trees, now for gear obviously always going to be upgrading that. You mainly need the Necrotic Damage Per Skeleton Mage Idols and % Spell Damage for each Mage etc.

Thanks for reading/watching, make sure if you enjoyed the build guide, just leave a like on the vid and maybe a subscribe, as it supports what I do the most. I also stream every day at twitch.tv/apprenticecorner .

A viewer made the build too and killed Emperor of Souls with it, so def easy Mono Clearable 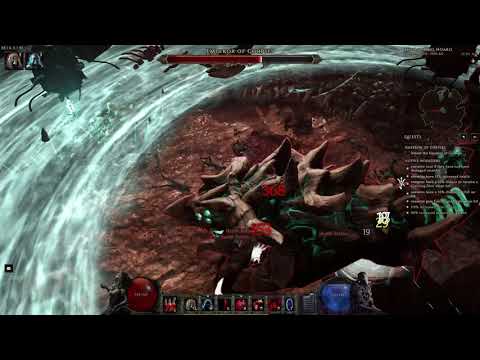